The fourth task was another 100+km ‘S’ for speed shaped task that required romping around the valley at Cloudbase stomping the speed bar.  Launch was a little more relaxed with an extra 15 minutes and enough wind up the front to get everyone off with plenty of time to spare.  The start was a three km exit from launch involved milling around at cloud base (and occasion above cloud base) before the start mad dash down to the south.  Yours truly was styling with the lead group until B26 before a brain malfunction resulted in an unwanted task discard.  Big Red had to land shortly after launch with knots with Moeg & Kristoffel romping home in slightly better style.
The usual suspects were at the front again, but there was plenty of drama at the goal with a bundle of BIG names landing meters short of the goal line which will stir up the order a little.  In a nutshell, the scoring works like this: for every day of flying 25% of your worst task is discarded.  This means that after the four days we have had so far, your worst performance relative to the day quality is discarded.  In theory this means we will discard 2.25 tasks by the end of the competition so you get to screw up twice!  In practice screwing up can mean getting stuck for ten minutes, so better to fly conservatively which is how things have panned out if you look at how cautiously the lead gaggle proceeds.  There is sooo much pimping going on you have to take a deep breath and find the right line or lose out on every glide if you choose to lead out.
Male Task winners: LucaD, StephanG, LucA
Female: Laurie, Nicole, Keiko
British Blog: emileadrian.blogspot.com 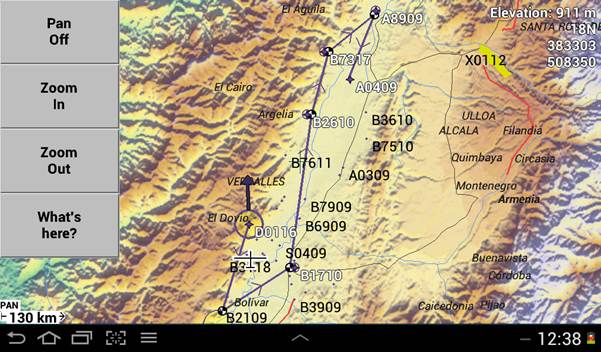 The whole fire thermal experience turned out to be quite controversial with a new rule being introduced that forbids any fire flying.  There were even calls to penalise pilots based on maximum vario readings of more than 10m/s.  Now in case you got the wrong impression, those who did fly the fire all agree that it was not something to be repeated (although I would cautiously go to the outer edge again if I had sufficient altitude).  The cynics were wondering what other rules should be enforced during competition if we can’t trust the pilot’s judgement:
- no speed bar closer than 50m from a ridge
- height restriction of 4,000m @ Sun Valley
- no Alps in the lee in fohne
- no hands off the toggles at full speed
- no thermalling nearer than ten meters from one-another
I almost called Nicci on the radio when I saw 10m/s for a few moments during task 4 to swear that I was no-where near a fire, but that seemed inappropriate. 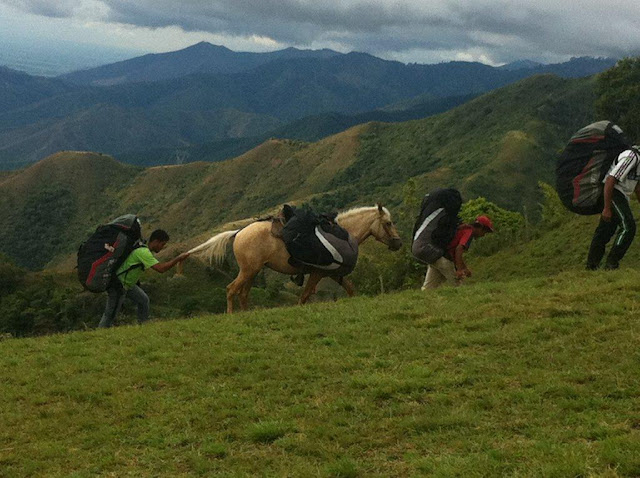 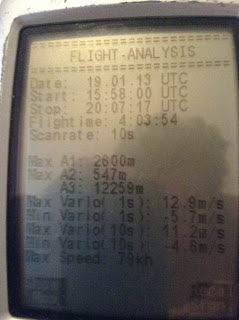