The love of flying has inspired passionate expression for centuries.  It seems just about everybody who was or is anybody had something to say of the topic.  Poets, philosophers, authors, statesmen, theologians, and artists have all weighed in at some point.  We have heard everything from the profound expression of longing and addiction by Da Vinci to the wry wit of Douglas Adams.  For many, flying has been the metaphorical vehicle of choice transporting feelings of love and expressions of discovery, freedom, wonderment, and spiritual awakening.

Even Coco Chanel had something to say about it:
“If you were born without wings, do nothing to prevent them from growing.”
― Coco Chanel

We all have our favorite quotes and, though many are over-used, the aerial prose persists.  In some instances, the contribution by literary giants, such as Richard Bach, will remain part of the flying lexicon for eternity.  Jonathan Livingston Seagull attracts aviators in a literal latching as flame bound moths.  That the novella has nothing to do with actual flight does little to deter us as we identify closely with both the journey and the medium in a classic emotional double-bind. 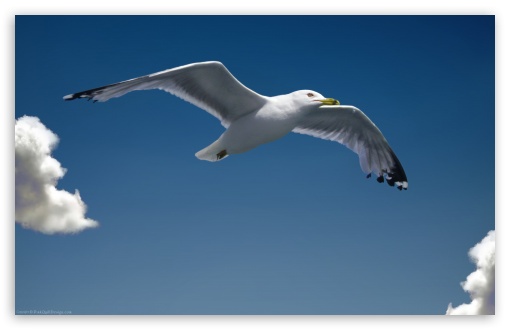 The power of the flying metaphor is witnessed by the fact that Bach’s creation spent thirty-eight weeks at the top of the New York Times Best Seller List in the seventies.
It is no wonder then, that we feel the connection so strongly when the Seagull suggests that flying ‘… is an unlimited idea of freedom’ and that ‘You have the freedom to be yourself, your true self, here and now, and nothing can stand in your way.’

It is with this emotional bond in mind that I want to share a recent flight with you.  After fifteen years of World Cup charging I feel I have found my way back to this idea of unlimited freedom.  Saturday encompassed the feeling as the forces of nature collaborated to deliver a flight that re-ignited the passion and renewed the sense of wonderment and the love of flying that drew me to the sport in the first place.

The day started out fairly nondescript which tempered my expectations paving the way for surprise.  An earlier than usual start to the day was signaled by the abundance and variety of raptors and swifts playing around at launch and cruising past at all altitudes.  By the time I had launched and hooked into the first house thermal a cloud-street was forming to mark the Magaliesberg mountain range to the west with random cumulus popping in the valley to the north.

What followed was a veritable symphony of flying.  It felt as though I had all the vultures from the colonies that mark the route to the west for company as I bounced along under the thermic highway. 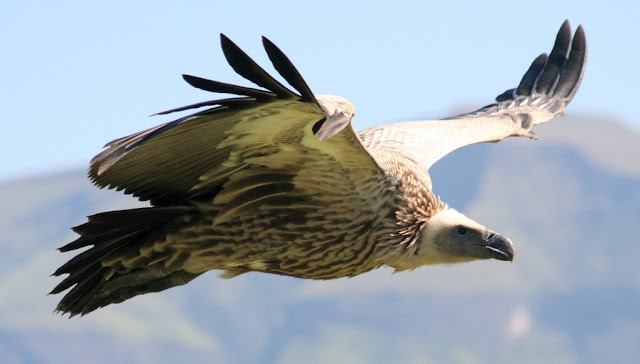 I ventured north after an hour only to find myself surrounded by several dozen storks at the next climb which went deep into the white room until my senses demanded a giggling exit from the white cliffs that marked the towering cloud. 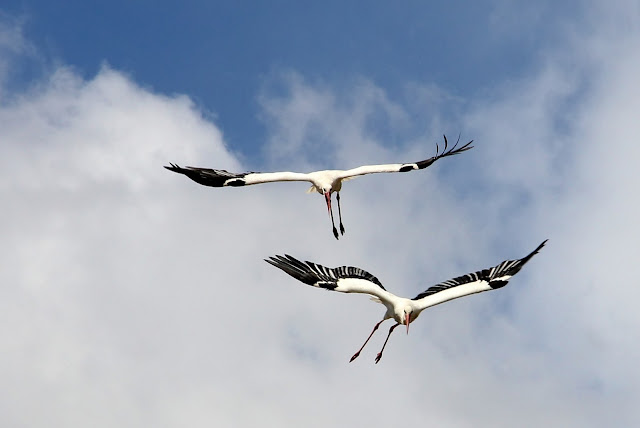 The storks continued climbing for several hundred feet as I glimpsed them exit the tops of the clouds before heading off in tight formation.  Flying above layers of cloud is an experience that I doubt will ever become passé for me in free flight.  It is as though time slows and the proximity to the clouds renders the environment as hyper-dimensional after the relative flattening of the world below due to altitude. 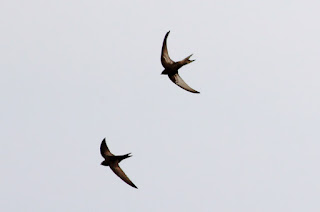 The swifts were in constant attendance as they buzzed the lift bands swerving around my lumbering presence as though I was a slalom buoy in their chaotic race-course in the sky.

Another hour later and I reached the apex of what had turned into a triangle after another three or four raptor species which included a rare sighting of a sparrow hawk in full stoop lower down. 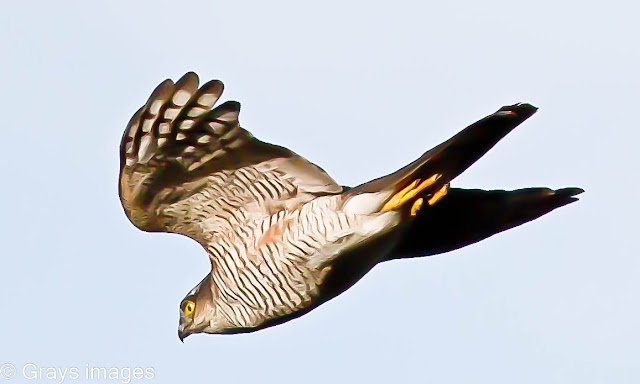 It was also the first time I had black crows for company to cloud-base which was a surprisingly noisy interlude. 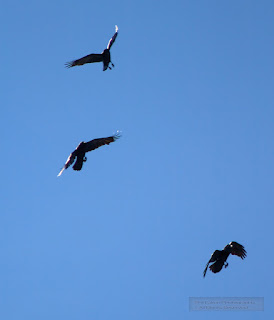 The leg home to complete the triangle included a glide of almost twenty kilometers downwind completing nearly eighty kilometers of sheer and utter effortless solo bliss.  I have had many amazing flying experiences, but seldom have I been so completely absorbed and seamlessly integrated with the environment and my wing.

Perhaps it is no co-incidence then that this flight was completed on a borrowed Boomerang 11 prototype from the Super Final.  I can’t thank Gin Gliders (in the form of Michael, Claudine, and Tim) enough for sending the glider to me to try at short notice.  This incredible wing was the product of a comprehensive team effort as far as I can ascertain.  The part I find hard to believe is they all seem to think they can improve on it before it goes into production.

That will be something to behold.