There are few things more stressful than landing prematurely during a world cup task.  Normally being too high is only of concern in the context of clouds.  We are limited to 10,000ft (3048m) ASL here in Andradas which would mostly be alright because cloudbase is not often higher than that.  Unfortunately, we have had three days in a row where 10k was not enough and task five was diabolical.  Imagine screaming along under healthy looking clouds with a safe margin under the airspace and you hit a potent line of lift thinking you're ok.  You fly a little faster as you climb inexorably to the hard limit.  Eventually you hit full speed going up at five meters per second and you get that feeling you're about to hit your head in the door-way.  Some bumped their heads and were heavily penalised.  The first two guys to goal yesterday were affected along with half a dozen others on a day where our wings were severely clipped as we were denied the normal euphoric freedom of a rare four thousand meter day with wall to wall cumulus and cloud streets.

A third day of fast racing and potent thermals around a 100km kilometer course.  You can't ask for much more from a competition site and we have every expectation of another hundred kilometer task on day six.  When asked if we would fly a bigger task our task committee veteran, Pepe Malecki, quipped: "No, we only make a short task of one hundred kilometers today".

There has been much debate among competitors about the modern trend of heavily congested gaggles at world cup.  Proposals to change the scoring and introduce mechanisms to break up the gaggle are beginning to circulate.  The main concern for organisers and the PWCA management is that of safety.  Mid-air collisions and near misses are becoming common-place and it is only a matter of time before there is a serious and regrettable incident.  Joerg Erwald has a time-based scoring proposal, the Italians are apparently looking at inserting no-fly zones at crucial points along a course line, and there is the idea of speed runs with departure bonus points instead of lead-out points.  There is also the concentric circles task style which has been tried before but poses recovery challenges.  There are those who believe the gaggle has become the most efficient mode of racing and will remain dominant irrespective of task inventions to break it up.  There is also a majority of top pilots who excel at the gaggle style with little motivation to change.

At least yesterday was refreshing as the Mexican, Manuel Quintanilla, lead a tiny band of five into goal a full thirty minutes ahead of the rest in an impressive display of flair and valour.  He receives my newly minted Lion Heart of the day.  You roared like a Kalahari Lion Manual and we all heard you! 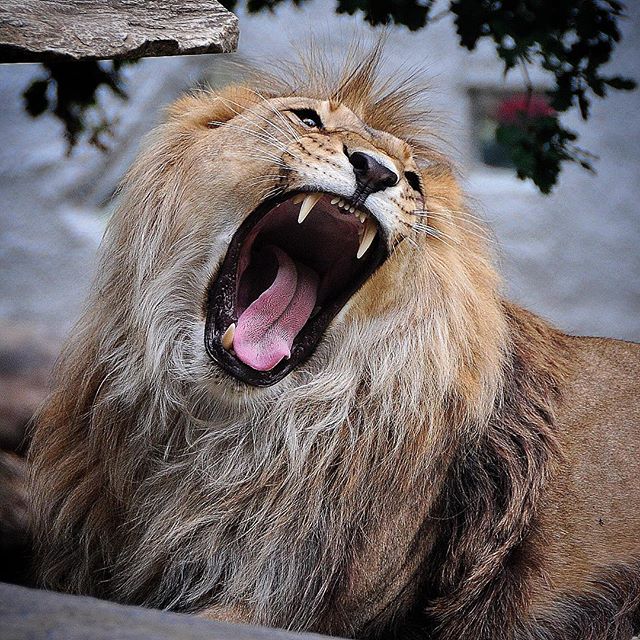 Really this is nice post. I have learn lot of things in your blog & that very impressive. Actually paragliding is a very interesting & adventurous game.