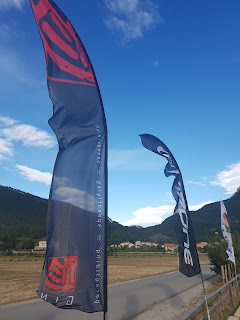 Of all the places I love in travel, the south of France is high up on my list.  The reasons are many and the pictures tell the story a thousand times better than words. 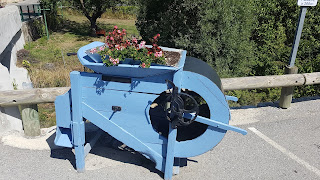 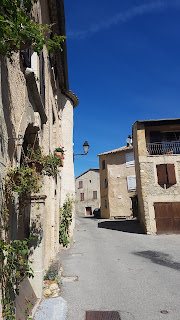 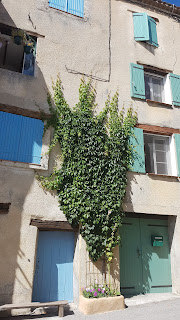 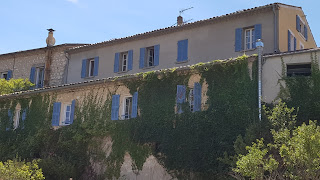 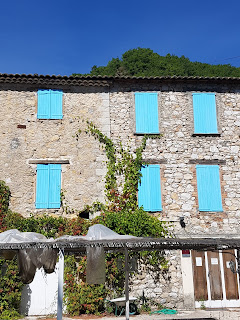 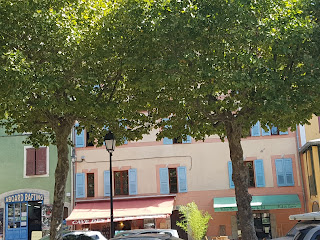 Arriving over the Cote d'Azure to land at Nice is the closest you'll get to feeling like the people in those old Peter Stuyvesant cigarette adverts.  The descent into Nice offers an uninterrupted view of the multitude of marinas sporting luxury motor-yachts and statuesque Provencal homes along the hundred kilometers of the French Riviera before touching down mere meters from the edge of the sea.

It has been nearly a decade since I was in this very special part of the world.  I was part of a fairly large group of South Africans attending a British Open competition in 2007 which was truly memorable both from a sporting and a tourist point of view.

The first two days of this world cup were blown out so Russel and I did a bucket-list dash down to saint Tropez, Cannes, and Nice.  You have to see it to believe it!  For my South African friends: imagine the strip from Sea-Point to Camps bay in high season with the beaches packed and nowhere to park.  The only difference being that the French version carries on for one hundred and fifteen kilometers uninterrupted!  According to the Côte d'Azur Economic Development Agency, each year the Riviera hosts fifty percent of the world's super-yacht fleet, with ninety percent of all super-yachts visiting the region's coast at least once in their lifetime (trust wikipedia to know that).

On our way to view the show-case of opulent excess, we stumbled upon a medieval festival en-route in the mountain village of Comps-sur-Artuby which completed an unlikely contrast of old and new France in a one day road-trip.  The attention to detail was astonishing as the community populated the medieval encampment in full period costume replete with weapons and artifacts faithfully re-created to the historic standard. 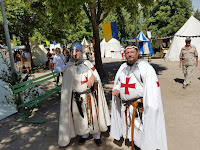 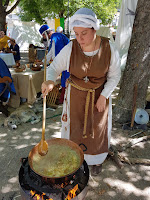 As if that were not enough, the second day of competition was also cancelled, so we toured closer to home exploring the Gorges du Verdon and the historic town of Castellane not far from Saint-Julien-du-Verdon where we are staying.  The village is situated on one of the numerous freshwater lakes in the area which has been great for my open water swimming aspirations. 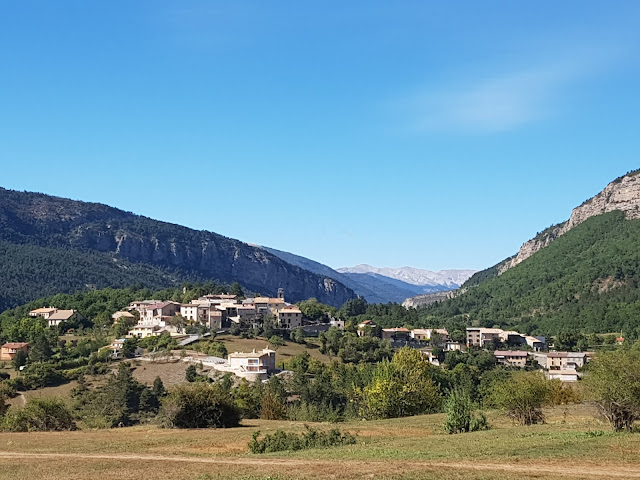 The Gorges du Verdon is spectacular in every respect: 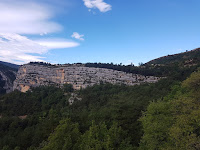 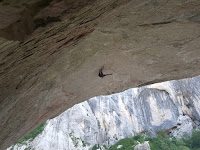 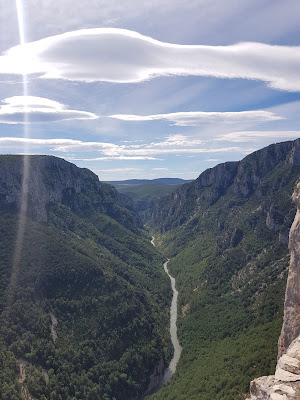