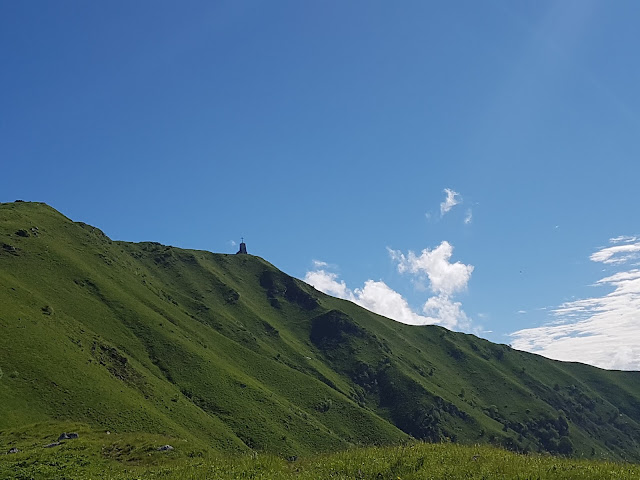 Star Wars
I recall a post about a gloomy day during the 2013 Bulgarian World Championships where the entire field bombed off the mountain and flew a task in a completely shaded valley.  I think I called it the valley-of-death-glide.

Well today was one of those epic battles between light and dark forces.  The dark force claimed the mountains and foothills as far as the river engulfing the entire course.  The light force held the line steadfastly along the river offering competitors a glimmer of hope as they skirted the fringes of the course.  This allowed brave pilots the opportunity to launch raids into the dark territories snatching turn-points before scurrying back to safety as gloom gnawed at altitude.  At least half of our number were overwhelmed by the dark.

A bit dramatic I know, but it really was an epic battle.  An average speed of about 23km/h around the 68km course tells the story just as well.

I personally had the lowest flat-land save of my life and I am convinced my brand new Naviter Oudie 4 was instrumental (sorry - bad pun) with its inertial electronics assisting the barometer in a way that I never could have imagined.  My trusty old vario just simply isn't up to the task of goading me to maintain altitude less than two hundred meters above the ground the way the new Naviter did today.  I had to turn the volume off on the old vario which was groaning erratically in the barely detectable lift.

Many thanks to Jost Napret for delivering the device to me on launch.  It took all of sixty seconds to copy the terrain, maps, airspace, and task off of a micro-sd card a few minutes after the task briefing and I was set.

The Russian team pilot, Yuri Mashanin, won the day in 2h55 beating the small chase group by five minutes.  Thirty made goal.  I am delighted to report I bumbled into goal in sixth position after a diabolical start.  This was particularly satisfying given that I was stone last climbing in a medium thermal halfway to base when the entire field took the start at the top.

My travel buddy, Russell Achterberg, was not far behind into goal which is amazing considering he has not flown at all this year.  I mean zero air time under cloth and string. 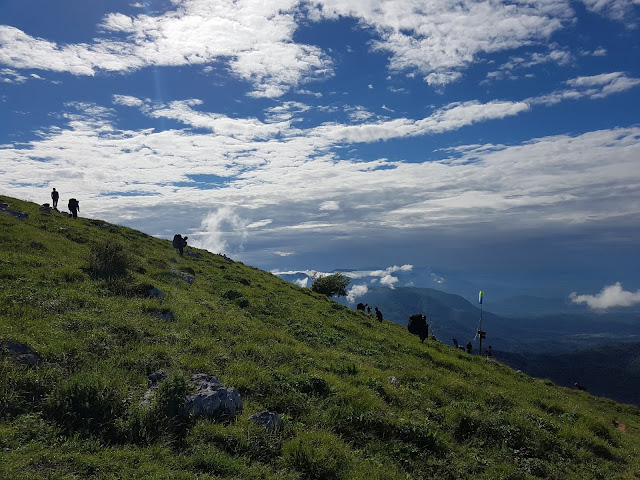