I woke up to the wild spinning of the wind turbine outside my window (could be the title of a blues number).  As I sat down to report this fascinating fact, my wind turbine abruptly stopped spinning.  Methinks there be wind about. The bigger turbines are all spinning on the hilltops with what looks like strong easterly flow.
We had a particularly entertaining dinner in the company of the two mud islanders, Guy Anderson and Emma Casanova.  It turns out Guy is the original Sir Fat Bastard of the notorious Fat Bastard Wine Company.  He tells a remarkable story of fashioning a Fat Bastard label on a whim and slapping it on a bottle of really good french wine before taking it off to a competition of sorts where the judges fell in love with it!  The brand then grew from a couple of hundred bottles to oceans of FB wine to be found all over the world and making it the second largest label of french origin in the US for some time.  We have our own version of FB wine in South Africa.  Personally I am a fan of the SA FB chardonnay in summer.  Little did I know I was quaffing the brainchild of a fellow paraglider which somehow makes the wine even more appealing. 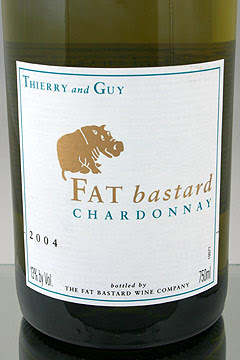 Turns out it's another 'sport of kings' and the original form of regular lawn tennis invented to let royalty win the odd game by changing sides when your opponents are about to win.  Not really tennis, but I sort of get it now. 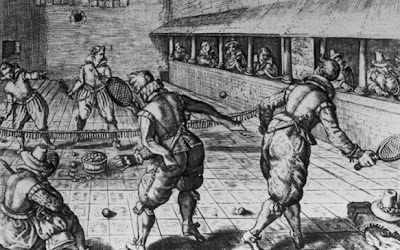 As for FB Golf society, I have every intention of terrorising the Pecanwood golf club on my return home.  They have rules like whooshes, le Mans starts, reverse Mulligans, Flamingo putts and Mexican caddies.
Posted by AndreR at 01:26:00