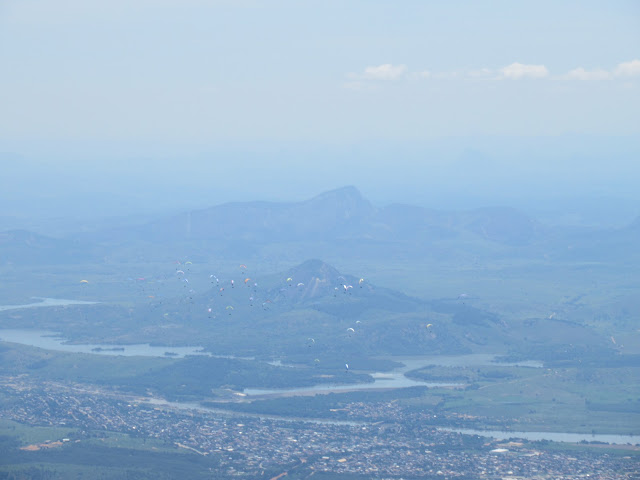 The mornings are mercifully cooler offering brief respite from the oppressive heat of the day.  A forecast of more wind had the task committee set a large start radius enticing some to fly great distances before the start in search of some advantage.  If that sounds absurd consider any advantage, no matter how small, is priceless among this field where every second and every meter counts.  It is also the reason why we continue to see blatant cloud flying almost every day. 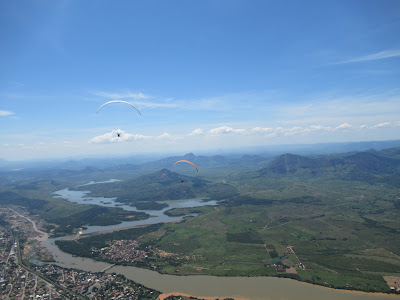 Where exactly you took the start yesterday didn't really seem to matter because the cloud streets determined the route after the first turn-point.  If you missed the first couple of climbs after the start glide you were pretty much screwed because you don't catch up if you were late entering the race-track that marked the first 65km.

I was with tiny group who went left of the main group at the start.  We had to spiral down to get under the cloud blocking the course and then simply followed the clouds north of the line which put us in the lead for most of the race.  I was a tad disappointed in the lead group who decided to pimp the lead-out pilots for almost 100km.  I appreciate most of them are podium hopefuls, but it becomes a little tedious when we could have crushed the middle part of the course had they worked with us a bit more.  I guess I should learn to do that more, but I got my points in the end albeit a little later to goal.  The speed for the day was around 35km/h which is fairly quick for a hundred km task.

We have two days left and the stress is showing with many really good pilots slipping down the ranking.  I am trying desperately to keep my stuff together. 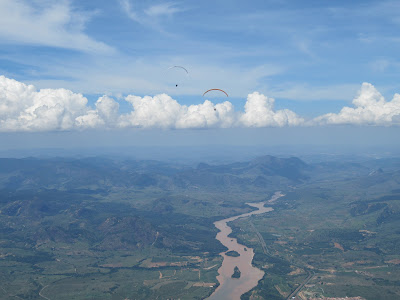 The French continue to dominate taking four of the top five positions along with the top female currently.

The general consensus so far about the UP-Guru and the Flow-Spectra is that they are good, but not better than the B11 and E3.  I cannot say what the Icepeak is like as I have not flown with them much. 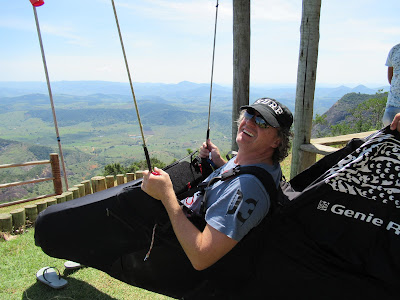 I can say the Gin Genie Race 4 is a great harness.  I normally have various aches and pains after six tasks in any competition, but this time I feel fresh enough for another comp next week. 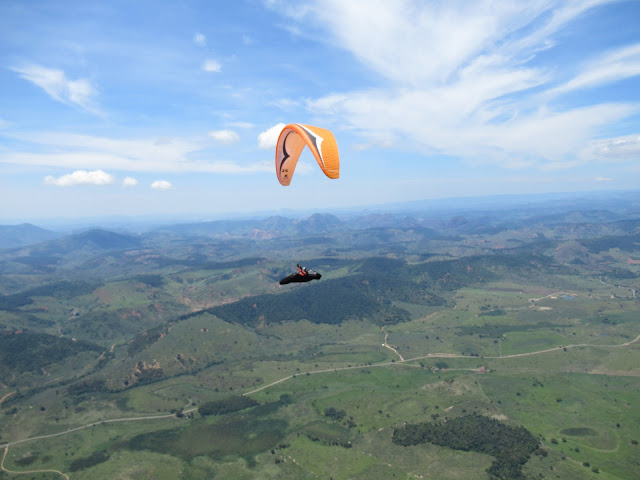 Hey Andre! So good to see your blog again :-)

Good luck on the last task and speak soon ...